The Demise of the (Modern) Social Work
by Self-Defeat

Abstract
The paper claims – contrary to O. Chytil who appeals to a new theoretical turn in the social work due to the fact that we are on the threshold of a new period – that it is far from evident that the modernity demises. There is still lot to be accomplished in the social field before we can abandon the modern methods and theories of the social work. Chytil’s reasoning is partly theoretically naïve and partly evokes arguments of the economists who want to re-privatize the existing ocialprotecting structures. His approach is thus dangerous or even self-defeating for the modern social work. 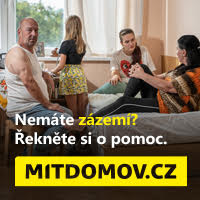